HISTORY OF THE ESTATE

Alexander Pope, a fellow Tory and leading figure in London gardening and architectural circles, was a good friend of the 1st Earl and a frequent visitor to Cirencester. Bathurst and Pope became collaborators and together they planned the pinnacle of Bathurst’s life’s work, the creation of a sublime landscaped park. In 1716 Lord Bathurst purchased further land comprising the Oakley and Sapperton estates from the Atkyns family. These estates, west of Cirencester, were linked together by a series of parks joined by one enormous, long avenue, designed jointly by Bathurst and Pope, known as The Broad Avenue. It runs five miles in length from the Cirencester end of the park, up to Sapperton at the other end of the estate.

Lord Bathurst was a great believer in seasonal colour, something that is standard in gardening design today, but was rare and expensive to achieve in the 18th century. He spent a great deal of time and trouble choosing the species of trees to be planted and it is thanks to his extraordinary foresight that the park still boasts some of the most stunning vistas in England.

Lord Bathurst was an early proponent of the Gothic Revival style, something that took physical evidence when he built a small folly called Alfreds Hall within the Park in 1721. This folly was enhanced by the demolition of Sapperton Manor in 1730, when Lord Bathurst installed doorways, windows, battlements, and sculpture from Sapperton and recast Alfreds Hall with a Gothic flavour (believed to be the earliest Gothic style garden building in England).

This was just one of the many follies installed by the Earl throughout the Cirencester Estate – they all remain today although very sadly Alfred’s Hall was severely vandalised in the early 20th century and has never really recovered.

The estate has seen many changes over the years, most notably during the Second World War when the estate was an essential tool for the war effort on many levels. Timber was used, even to help build some of the planes for the RAF, and much of the woodland was cut down – although the late Lady Apsley (mother to the 8th Earl) fought impressively hard to save the avenue facing trees, thankfully successfully.

As well as being used for vehicle manoeuvres, a large area by the Queen Anne monument was used as an Army hospital for the American troops. It was only five years ago that the 9th Earl, then Lord Apsley, returned this particular part of the parkland back to it’s original state.

Since its purchase by Sir Benjamin Bathurst, the family has always strongly believed in sharing the parkland and its beauty with the people of the town, surrounding areas and visitors from further afield. As a result the public are permitted to walk and ride horses in the park throughout the year to enjoy the countryside and soak up the history of the estate.

One of the main secrets of success for this historic parkland is the fact that the estate has remained within the same family for over 300 years, which has in turn maintained a seamless continuity for traditions, values and personal vision.

The core of the Estate has fundamentally remained unchanged and has a well maintained and thriving mix of property, parkland and farmland.

In recent years strategic planning has resulted in the separation of the Estate into two separate parts. Approximately 3,000 acres has remained in the ownership of the late Lord Bathurst, the Eighth Earl (now in Trust for his lifetime beneficiaries) and covers the central parkland, including two of the six polo fields and the leisure area about one half of the woodland, a number of properties in Sapperton and the land surrounding the same village.

The remainder of the Estate, comprising of some 11,500 acres, is run by the 9th Earl & Countess Bathurst and managed for the benefit of succeeding generations. 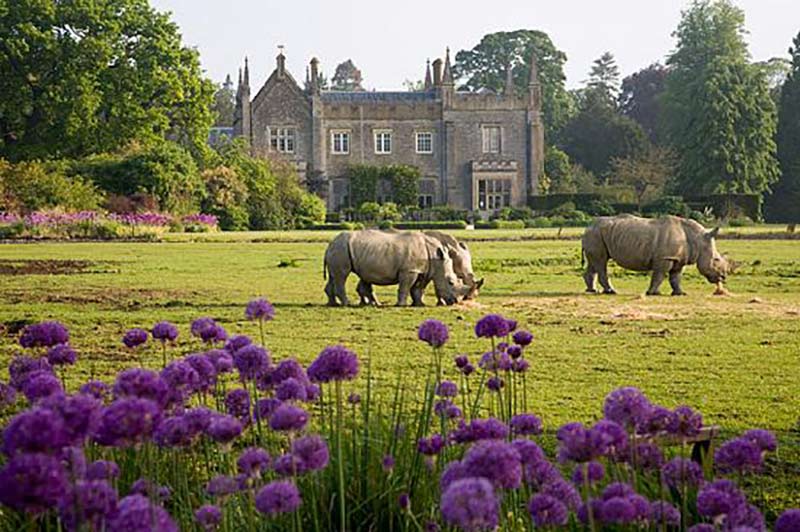 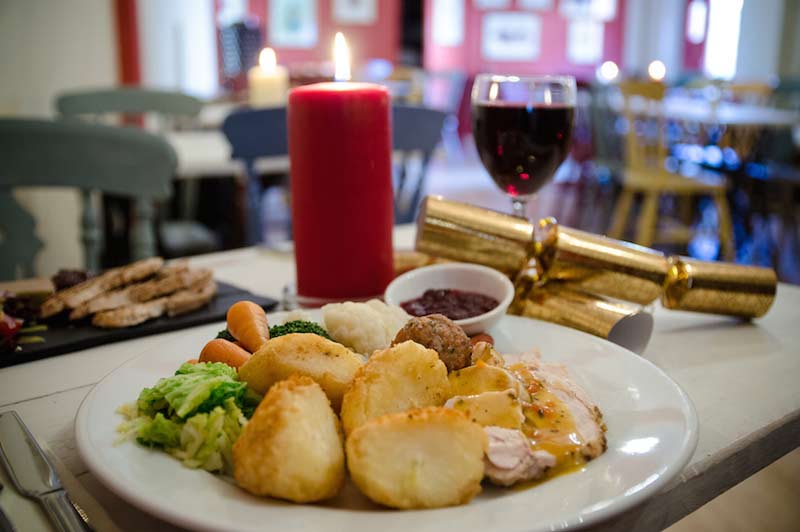 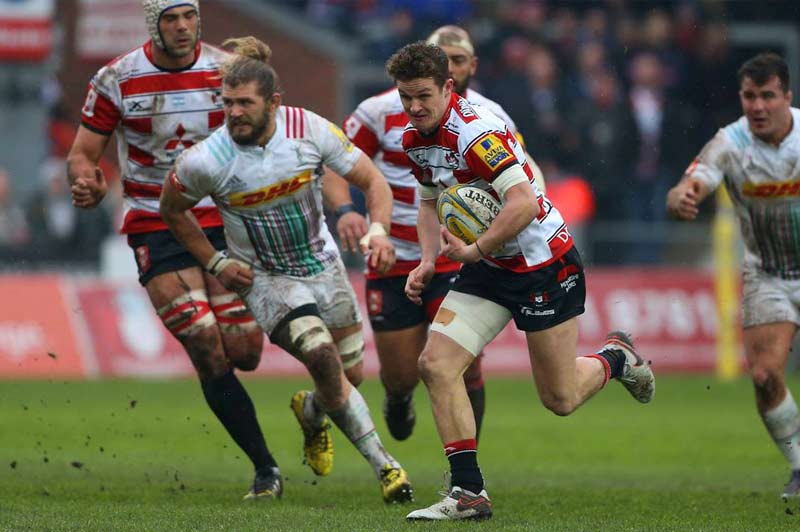